for Autopoiesis, a collaboration with Maya Hottarek • Kunsthalle Basel • 2020

Auralisation describes an acoustic process for making space artificially audible. In architecture, corresponding methods are used to simulate an idea of sound and noise in fictitious spaces. The spaces I am interested in, however, are much more complex in their design: organisms, habitats and ecosystems consist of dynamic forms with unclear boundaries and can hardly be measured in their infinite diversity of size and properties, let alone simulated with the help of a computer programme and translated into an audible format. Nevertheless, I am interested in how they might sound: What do microscopic cells sound like? How do plants and fungi sound? How do chemical processes sound that take place thousands of metres below and above the earth’s surface? What do entire forests, mountains, rivers and oceans sound like?
As Lynn Margulis tried to explain with the Gaya-Theroie, we can never look at individual components exclusively but must also include and understand their connections to a superordinate, holistic system. These manifestations of connectivity – a term often used in neuroscience to describe the totality of relationships of cellular elements of a nervous system – are not only found in the field of biology but can also be investigated in the whole universe of sounds and noises. Ultimately, similar questions arise in relation to connectivity as those already described above: How does the communication of animals, plants and fungi sound? How does it sound below and above the earth’s surface? How do more complex systems of several thousand organisms sound? etc. However, one question stands out in particular: What do we not hear? How, for example, does a dolphin perceive its environment with the help of an extremely sophisticated sonar system? How do light and electromagnetic waves sound?
In most cases, humans have no choice but to speculate. Thus, the composition The Auralisation of Connectivity is ultimately a sound conglomerate of real and fictitious sounds whose origins are to be sought in natural as well as artificial sources. It seems unimportant to me to clarify the question of the real or the fictitious; rather, the recipient should be allowed to experience precisely these tensions between synthetic and natural sounds, naked tech boards and organic ceramics, electricity, light and vibration. 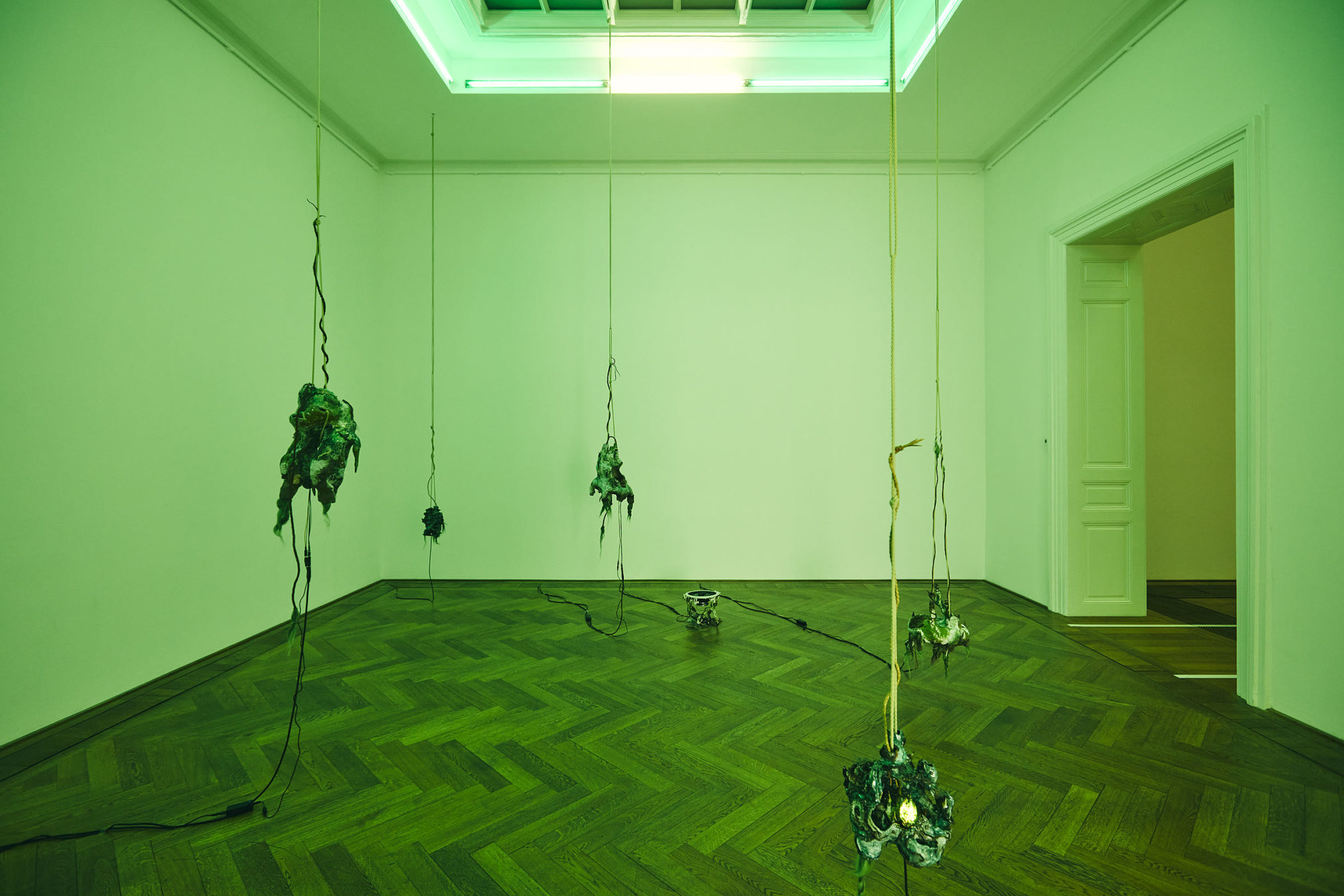 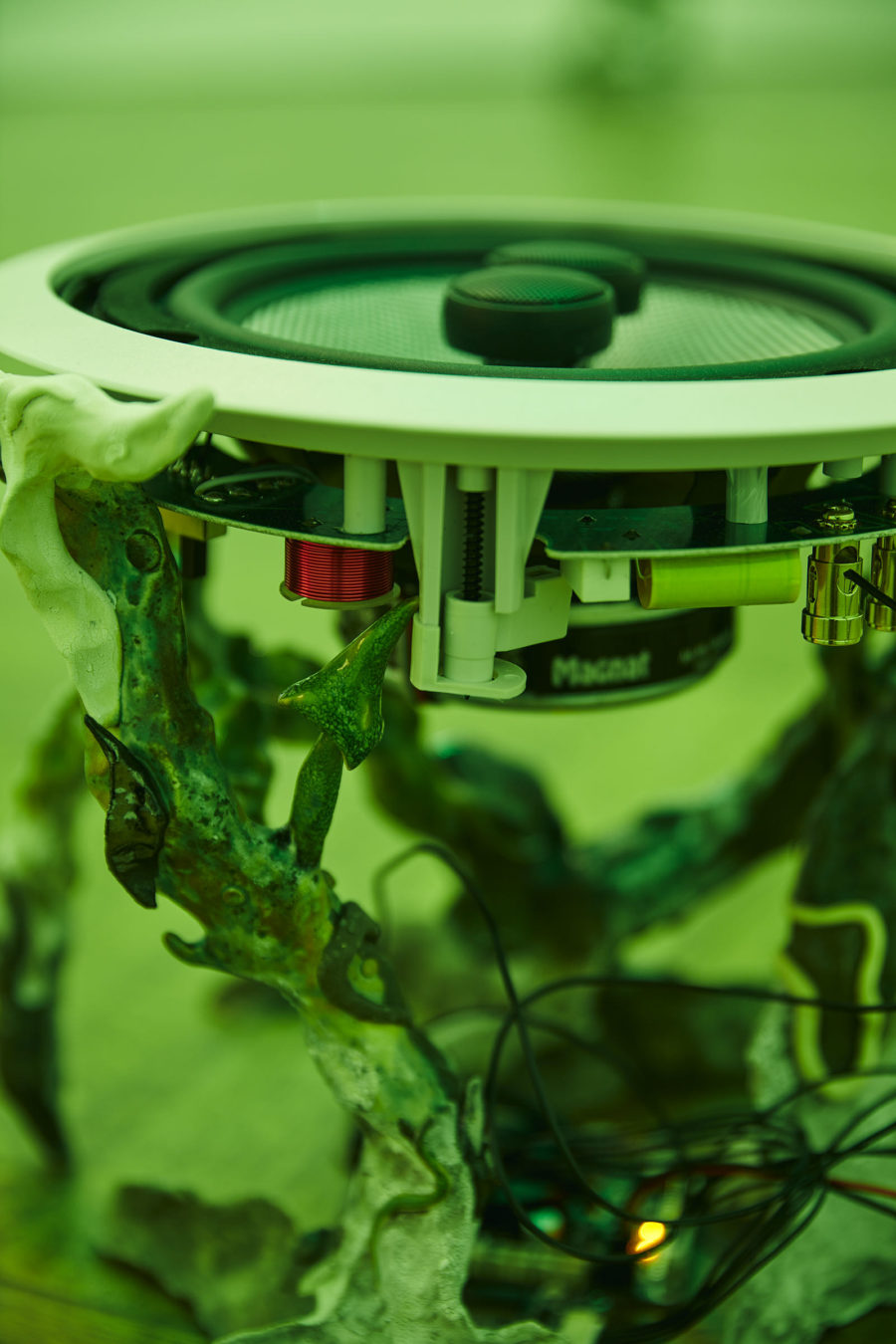 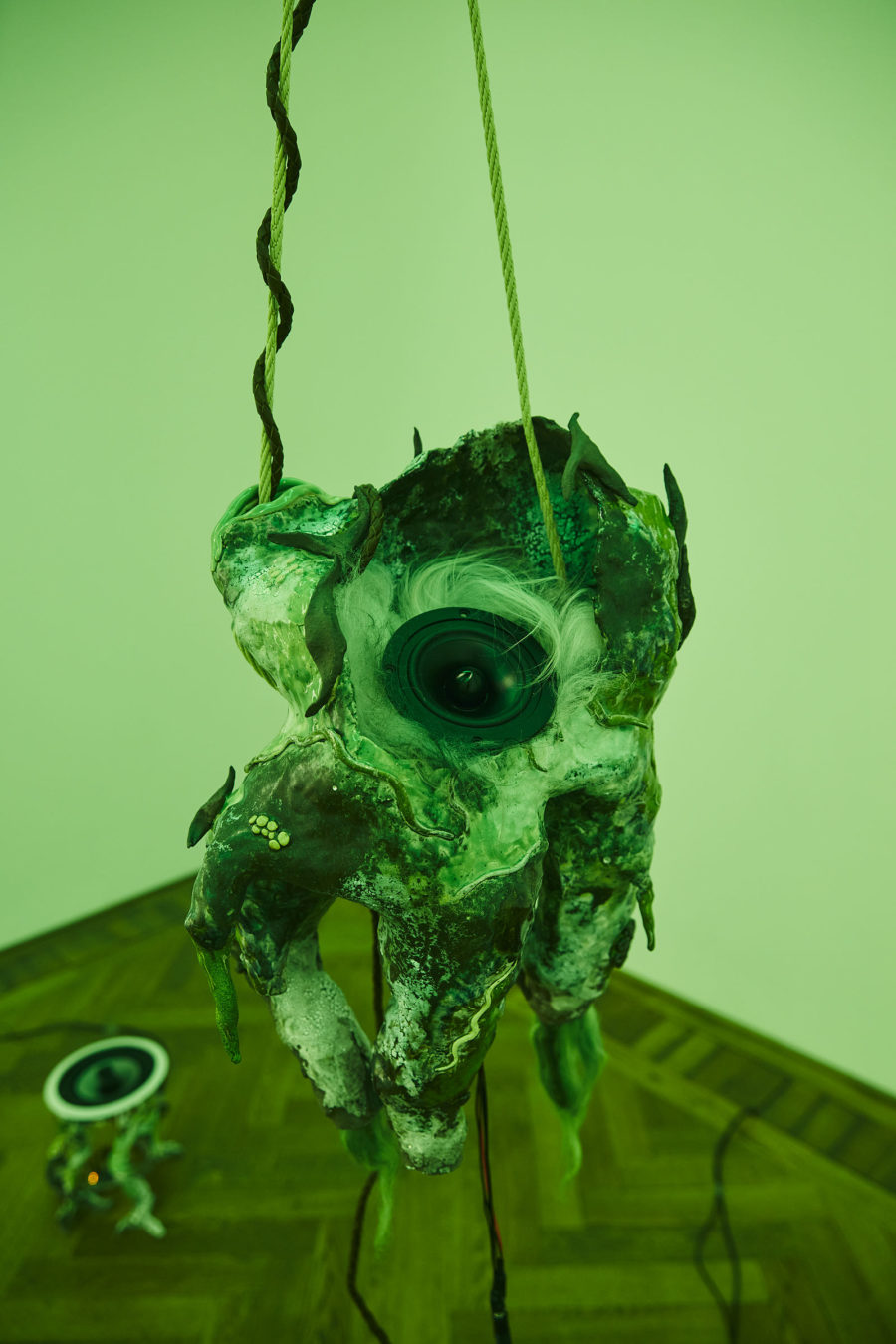 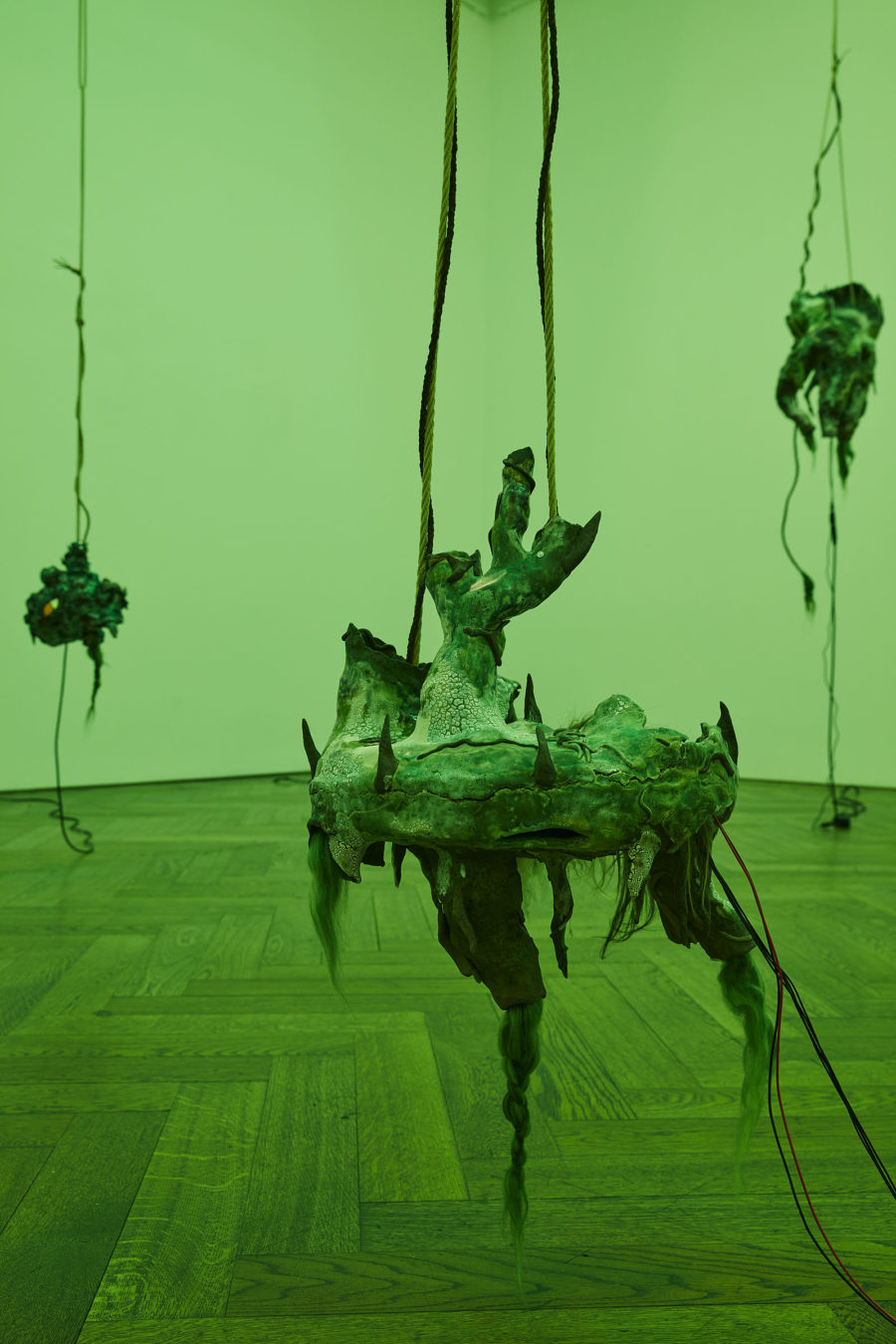