Surroundings negotiates the relationship between foreground and background. 60 small loudspeakers distributed behind three white surfaces play in a room and create an acoustic atmosphere that partly appears completely in the background and partly literally speaks to the recipient. With his work Ambient 1: Music for Airports – 1978, Brian Eno intends to create music that is “as ignorable as it is interesting”. The album, the first to be released explicitly under the genre name Ambient, triggered an era of compositional spatial design that has continued and developed to this day. Based on research into the function of Ambient, the result is a work that can influence the environment in a room in a direct or indirect way and should be more or less present depending on the situation and attention. 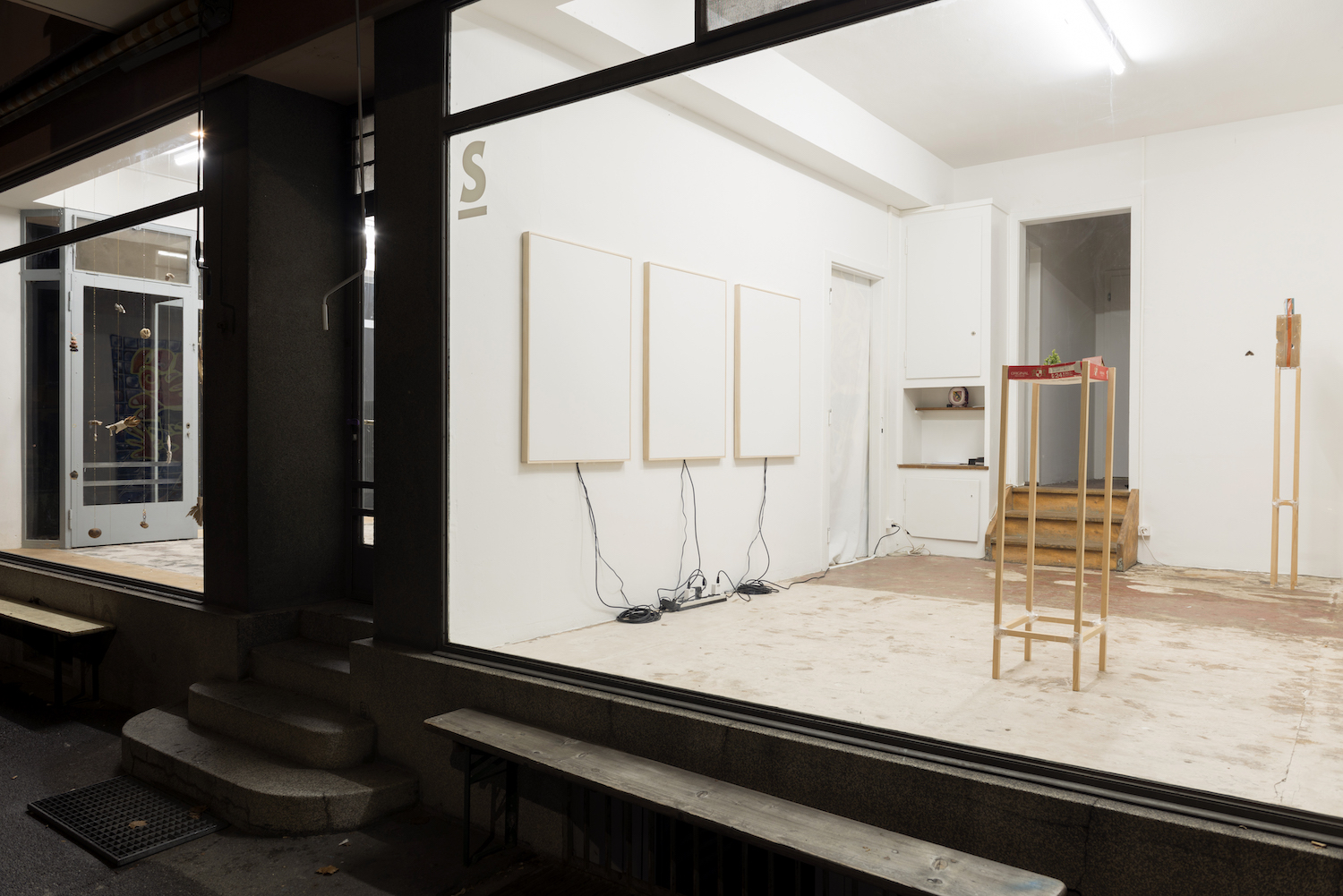 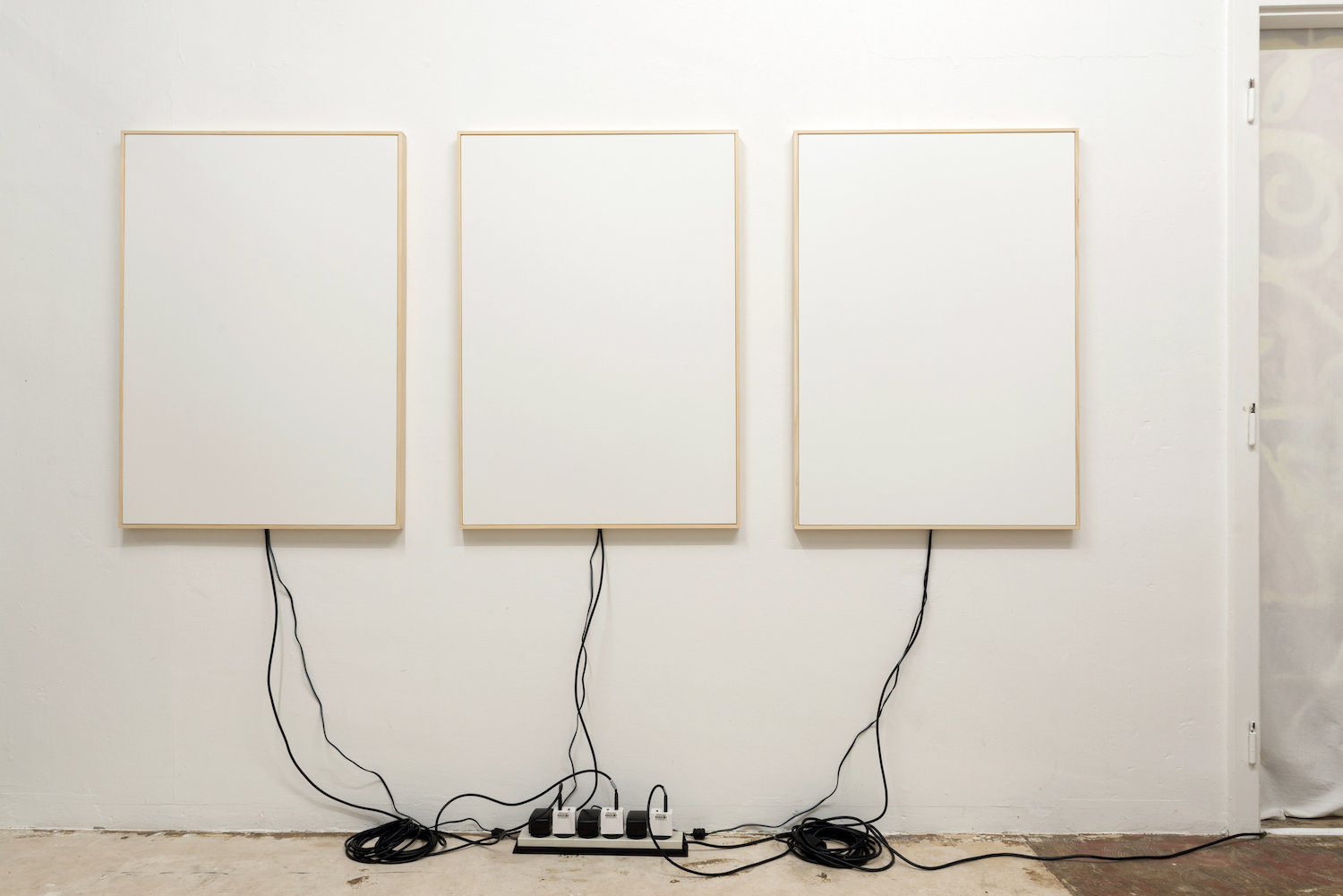 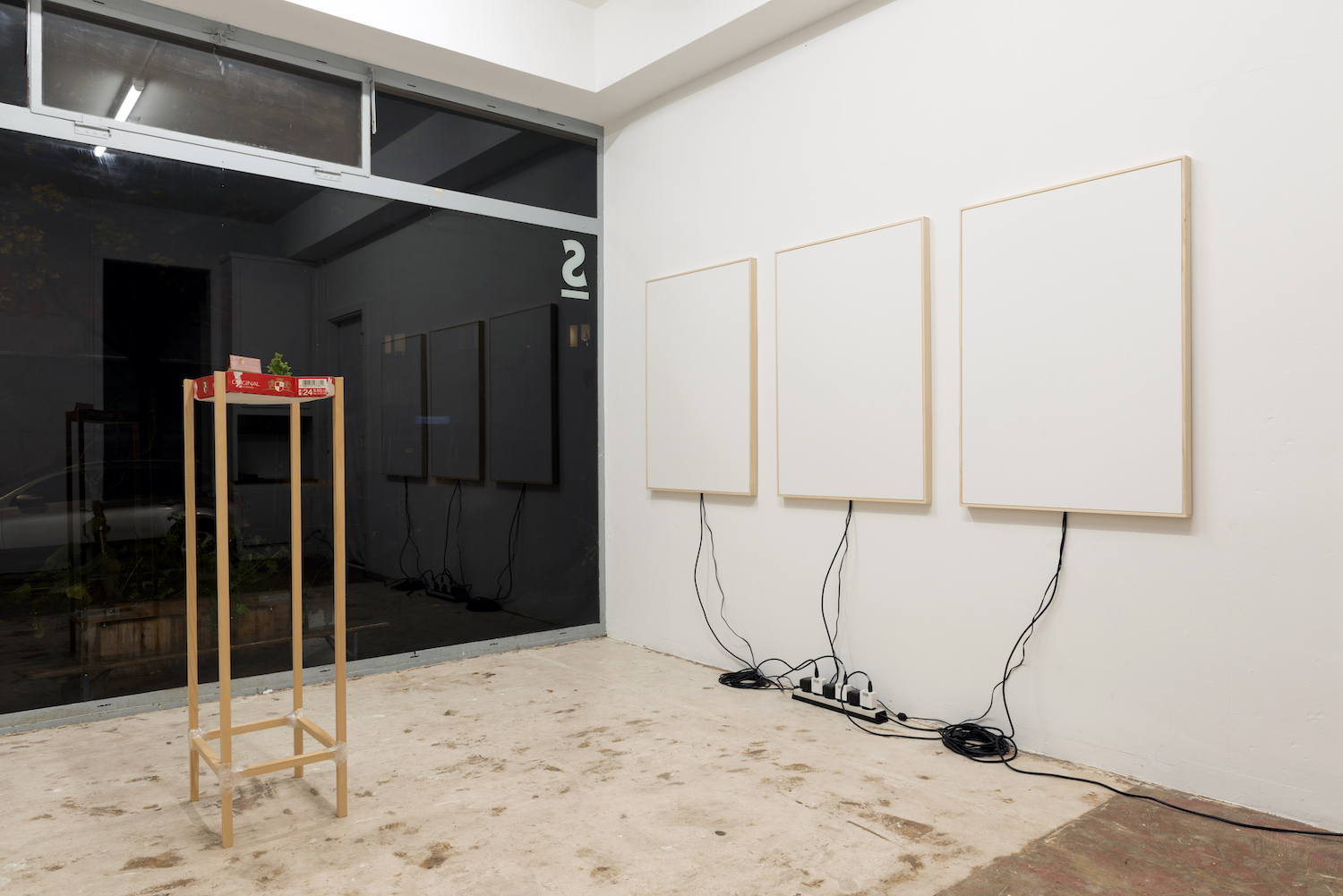